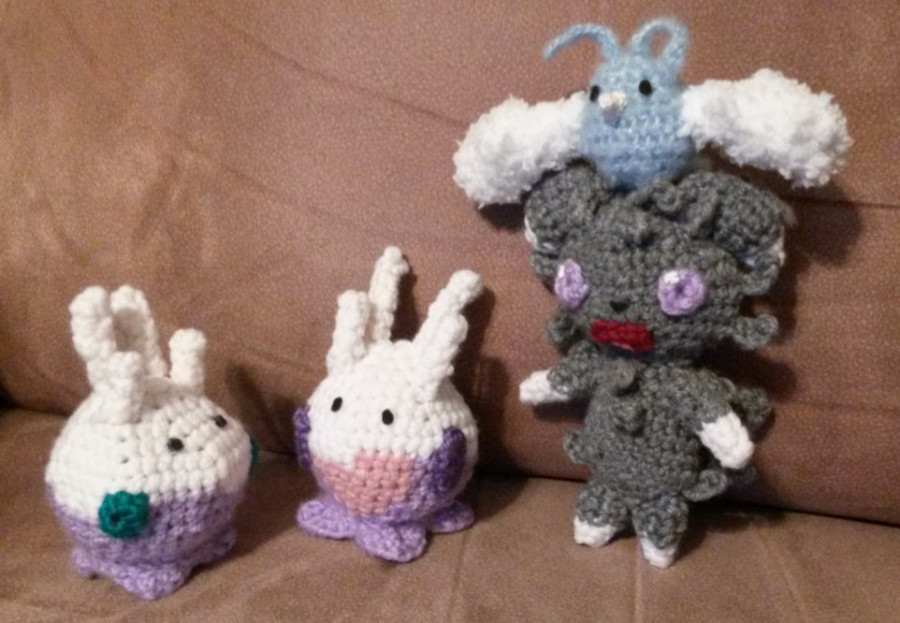 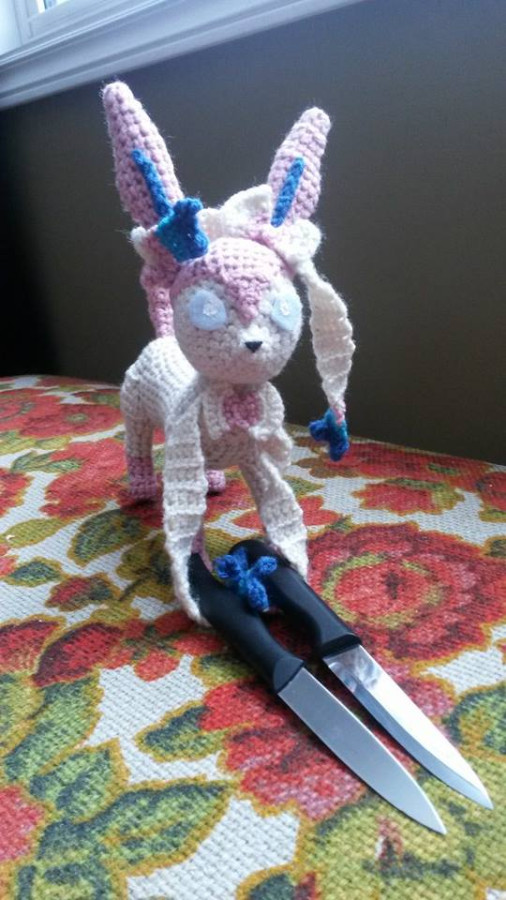 My yesterday in 5 pictures.

“The second whale should come up soon? INDIAN POWERS, SUMMON WHALE TWO!”
>the pair immediately rise simultaneously ~120’ in front of us
“You.. you used indian powers to summon 1d4 whales…”
“YOU’RE WELCOME.”

For the past few months I've been trying to get my health on track. Gym and rockclimbing 2-3 times a week each, swimming once a week, a job that has me on my feet more, eating better, etc. The swimming is more a social thing, rockclimbing is half social, we play D&D weekly for 8 months now.. basically, I've forced myself to have a regular social life.

What this has all boiled down to was 2012 was my most mentally stable year since the depression started 13 years ago. I'm not used to being happy. Shit, I always get super depressed at christmas and not even that happened. The only downtimes were due to actual stress and cleared up when the situation did, no lingering bad feels, and no major breakdowns. Feels weird, man. Is this what being normal is like? :\

Shit. After Lex Fantasy 7, I didn't post any of Super Lex RPG. The highlight was how the game keeps track of super jumps but Lex cannot time hits to save his life so he ignored it. We get to Monstro Town, and dude says "Let's see. You've made... 1 consecutive jumps! How DO you do it?!" which has now became a meme in our group.

"There's 4 of us! Why can't we just hold him down and cut his throat?! Fantasy games are so unrealistic."

"OH SHIT! Rocks are on fire! That's fucked up."

"Use the antidote!"
"Myeeeh, look at me I'm Lindsey and I use antidotes! Well maybe I LIKE this horrible pixel effect that isn't at all eye searing!!"

"Phoenix down."
"I didnt realize someone was that close to down!"
"He tentacles like a brick. For like, 230 to her. Shit, he did it again."
"NOOO! WHAT HAS SCIENCE DONE?!"
"And this is the story of how I got ultros boogie stuck in my head."

"What do?"
"Doing Locke gets you my fav character.."
"Who?"
"Uh. What you named him *point*."
"ASSBUT!"
"Yeah. Doing Assbut gets you my fav."
"This better not be ANOTHER FUCKING YUFFIE INCIDENT, or I swear Lindsey, I will KICK YOU IN THE BOX."

"I think this was censored later due to woman beating."
"You women look at things the wrong way. He's not beating a WOMAN, hes beating a TRAITOR. If it was a man or dickgirl he'd do the same. If a dickgirl betrayed MY country I'd give her a beating. .. hey what should I name her? Dickgirl's too long."
"..Sheman?"
>he enters TRAITR, deletes, replaces with SHEMAN
HOW DO YOU DO IT?! HOW DO YOU MAKE SUCH HUGE DECISIONS?! Bah. I'm gonna name her TRAITR so I always remember... why is WAIT A FEW MINUTES an option?"
"Cop a feel?!"
"I grab her boob. My charisma is now 0."
......

>laugh til can't breathe
...
"Awww, Binch isn't gonna be happy when I bring another woman home. DAMMIT! I SHOULDA NAMED HER BETCH! Binch and betch. It'd be great."

so for the past 3 mornings I've been releasing puffin chicks that go on their fledging flight, get lost due to town lights and end up ashore. theyre really dumb! and adorable! and bitey! and very easy to grab when on land! there's a protection group here. it is A Time and results in less dead birds!

here is an iceberg that got beached!

i've been all over the place mentally for the past while. either hypersocial or hyperreclusive. up and down and all over. most things that happen i haven't felt the need to write about. nothing particularly good, nothing particularly bad. don't mind me, just being completely average background noise in life.

I quit World of Warcraft earlier this year. But today they announced something which may bring me back...

The new expansion is turning it into Pokemon: The MMORPG.

This week we found a feral in our yard. After a few days we managed to trap it. It's ours now.

Who throws out a perfectly good kitten. Sheesh.
Collapse